Full Name
Richard F. Dauch
Job Title
Advisor to BorgWarner and former CEO Delphi Technologies
Company
Founder, PointeWest Capital
Speaker Bio
Richard Dauch is an auto industry executive who has served as CEO of Delphi Technologies, a leading supplier of powertrain systems and power electronics for the automotive industry. Prior to that he served as the president and CEO of Accuride Corp., a leading supplier of wheel end systems for the global commercial vehicle industry. He also has been the CEO of Acument Global Technologies.

Dauch earned a bachelor's degree from the U.S. Military Academy at West Point, where he played football. He then spent seven years as an officer in the U.S. Army. He earned dual master‘s degrees in engineering and management from the Massachusetts Institute of Technology.

Dauch is a member of the board of directors of The SHYFT group and the Heavy Duty Manufacturers Association (HDMA) and is currently serving as an Advisor to Borg Warner Inc.
Speaking At
Igniting High Performance in Manufacturing 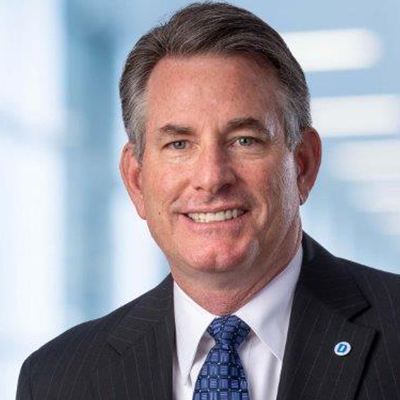