For nearly 15 years, Benjamin served as Chief Consultant to the California Assembly Committee on Labor and Employment where he was the primary policy advisor on labor and employment matters for the California State Assembly. Benjamin played a key role in virtually every major labor and employment issue to come before the Legislature during his tenure, and personally drafted hundreds of legislative proposals. During his service in the Legislature, Benjamin earned a reputation for his integrity, his ability to work with diverse stakeholders on all sides, and his skill as a problem-solver.

His legislative experience and deep connections in the stakeholder community allow him to provide services to clients that have legislative or regulatory issues that benefit from his unparalleled experience and strategic guidance. Benjamin is also a registered legislative advocate and represents clients on labor and employment matters before legislatures in California and in other states.

Benjamin began his legal career as an associate with Beeson, Tayer & Bodine, focusing on federal and state labor law, bankruptcy law and ERISA. He received his J.D. in 2000 and his B.A. in 1997 from the University of California, Davis. He lives in Roseville, California with his wife and eight children.
Speaking At
A California OSHA Update 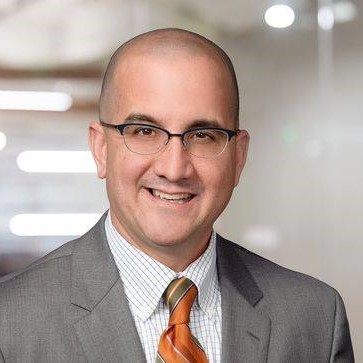