Paul D. Ericksen retired from John Deere after 30 years where he held several executive level positions in supply chain. His last assignment there was as process owner of the company’s Supplier Development function. Ericksen was the architect of the corporation’s Supply Chain Flexibility Initiative which resulted in Deere successfully launching the marketing of their lawn mowing equipment through the mass merchandiser channel. After leaving Deere, he served a stint as Chief Procurement Officer of an S & P 500 Corporation and later as a consultant focusing on manufacturing and supply chain. As part of this Ericksen managed a two year (2009 to 2011) Department of Defense Supply Chain Flexibility Initiative involving eight DOD Prime Contractors and 195 of their Tier 1 Suppliers which resulted in an average 50% reduction in supplier lead-times. His work with another client—Boeing—directly resulted in that company being asked to keynote at a July, 2014 White House Supply conference on supply chain.

Supplier/OEM Customer Relationships: How They Are and How They Should Be 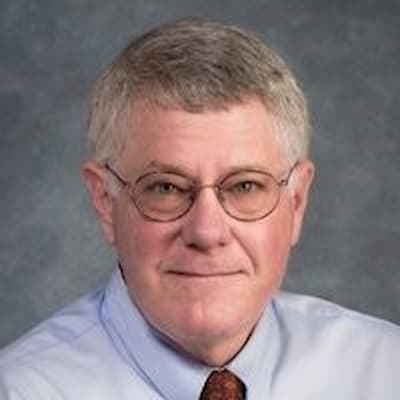